ARE YOU READY TO BE A SALES SUPERSTAR IN 3 MONTHS?

LEARN HOW TO SELL WITHOUT SELLING YOUR SOUL

LIVE THE LIFE OF FREEDOM & IMPACT YOU’VE DREAMED OF

THIS COULD BE YOU…

Being intentional about your strategies and day to day because you know exactly what will get you success today and growth tomorrow.

Instead of hesitating and feeling anxious about making your offer, you’re super confident to share your gift and sell from your soul.

Getting paid what you want doing exactly what you LOVE with clients you LOVE working with.

DAMN, YOU NEVER THOUGHT PUTTING A PRICE ON YOUR WORTH WOULD BE SO HARD

What if you could go from feeling like you’re struggling in your business to a knock-out in your industry?

…Becoming fully booked with sales calls and easily converting them from potential clients to paying clients with a wait list of your dream clients.

In fact, my first sales job was almost 20 years ago as a teller. What I thought was a service role was actually a full-on SALES job. *Cue deer in headlights look and blank stare* Where I learned that sales wasn’t gross and instead awesome. But I had a knack for it, even more, I had serious skills coaching and training others. So much so I was promoted every 2 years. Within 18 years I’ve been responsible for over $600 million in sales revenue and built a business from scratch going from ZERO to $15 million closed sales in 18 months.

After all this success, however, when I started my own business, I struggled. I was mired in the overwhelm of having to sell and balance raising two kids while dealing with a transformative health issue. I realized it doesn’t have to be so HARD! I’m building the business of my dreams, on my own terms. Once I figured that out I went from $0 to $28K sales revenue in 2 months.

You shouldn’t feel stuck at this point in the game...

What if you could get out of your own way, turn on your inner sales superstar, be fully booked and raise your prices with confidence and ease? 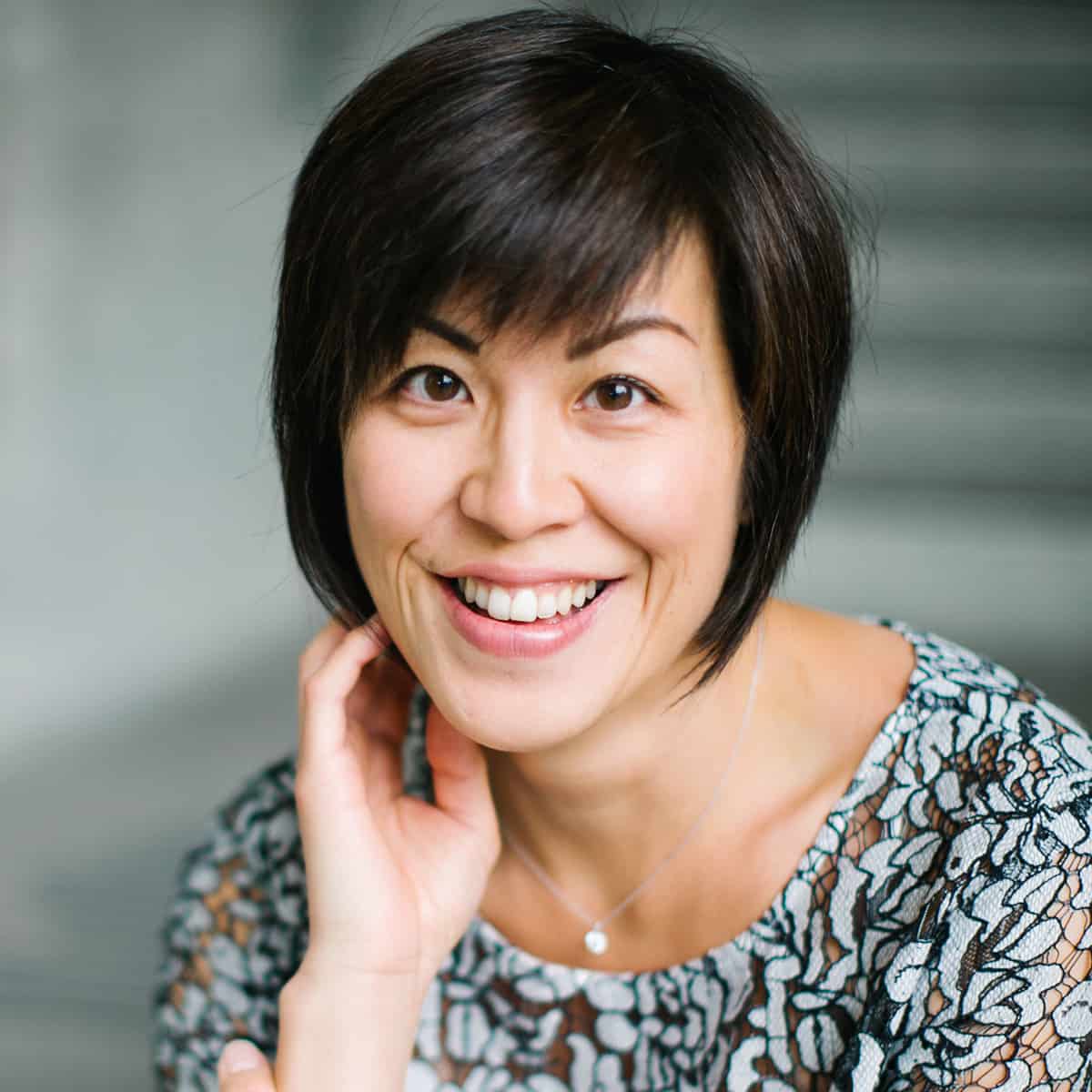 This program is for you if...

This program is not for you if...

In 3 months you’ll go from sales wallflower with a barely booked schedule to fully booked sales superstar and a wait list of your dream clients.

It’s time to stop playing small, serve more of your ideal clients and make the kind of income you deserve so you can finally have the freedom and flexibility you crave.

I have over 18 years sales and sales coaching experience.

I’ve been in your shoes having gone from wallflower to sales superstar in under 3 months.

My exact sales process has been used to coach 30 sales newbies to 7 figure sales results in under 1 year.

Your program will be personalized to fit your goals. Here are the areas I can provide the most support. 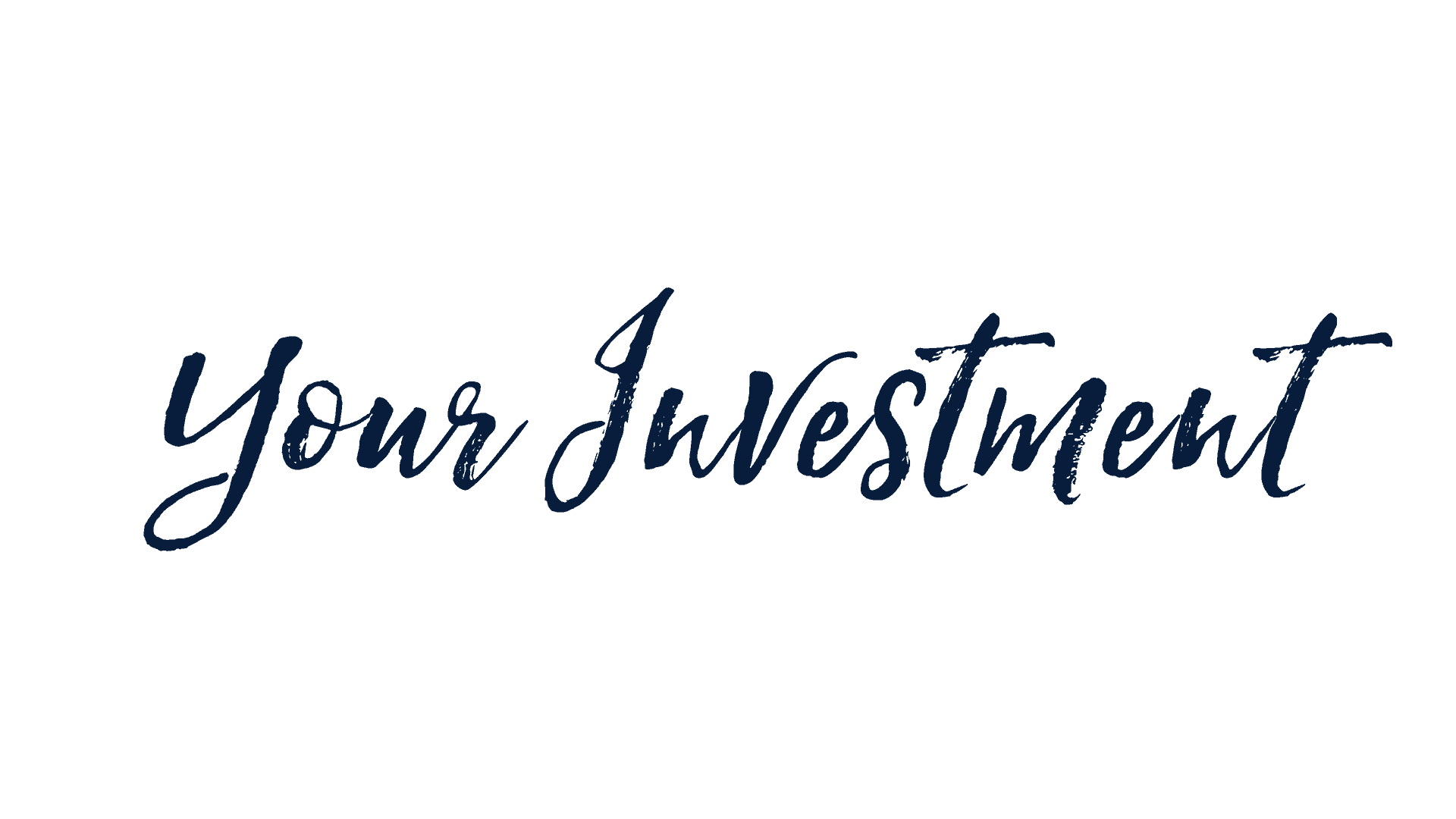 HEAR WHAT OTHERS ARE SAYING…

“Since working 1:1 with Susan I have NO fear absolutely NO fear around the sales call!! I feel like I now know how to attract my ideal client and how to do these things that were a mystery before. In just 2 short weeks I turned a huge corner in my sales mindset. Now I can create calls ON DEMAND, know exactly who I want to work with and confidently handle objections with ease. I went from 5 discovery calls in 4 months with 1 paying client to 5 paying clients and 12 discovery calls last WEEK. I recommend Susan to everyone who wants to build and grow a business they LOVE.” 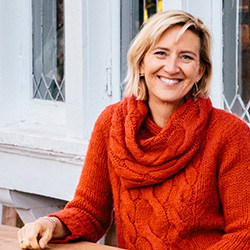 “I was struggling on how to pitch my services for my new business, and was going in circles of stress and insecurity just thinking about it. Susan provided the much-needed advice and action steps for how to start selling my services. She was filled with expert sales knowledge of how to approach inquiries and turn them into sales calls. In fact I sold my my 1:1 program on my very first discovery call!! If you’re having any sales blocks or find yourself stuck with growing your business, I’d absolutely recommend Susan’s sales coaching.” 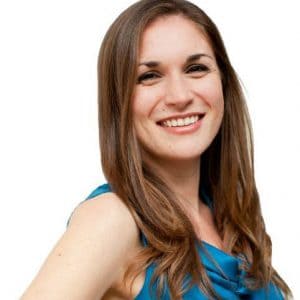 “Susan McVea has created a great program, and I would recommend it to all who want to improve their marketing and communication skills. It was so precise in what was to be accomplished. Each new day gave us new inspiration and clarification to achieve our goal. With Susan’s guidance and support I feel I have more insight in how I can communicate with others. I know more about who I am and who I want to reach and support. She is an outstanding coach.” 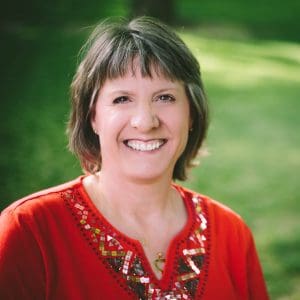 “Before talking to Susan, I didn’t know what to expect especially since I made up my mind that sales is scary. Talking through my fears with her, I immediately knew that this girl knew her stuff. Not only did she give me advice that put me at ease, but she intuitively knew what type of sales script would fit best with my style. I would definitely recommend her to anyone who wants to be taught by the best.” 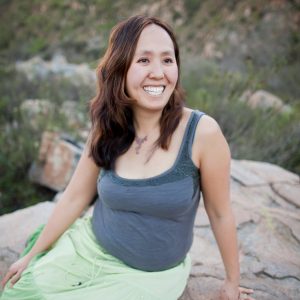 “Susan provides real actionable strategy that get her clients RESULTS. She gives an immense amount of value, offers a high level of touch, customization, support and accountability. I love her no fluff, no-nonsense and PRACTICAL approach. My conversion rate for closing discovery calls has more than doubled with her support! She has been one of my biggest cheerleaders and her guidance, friendship and support has been invaluable to me and my business. She’s smart, she’s kind and gives with her whole heart. I feel so blessed to know her.” 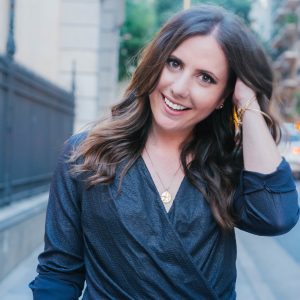 “I want to just shout out the most amazing sales coach ever…she’s f**king magic. About 2 months ago with the new Facebook rollout my funnel went wonky and my ads were no not performing well…it was super unexpected and I WAS NOT PREPARED

I didn’t have gigs booked and I all of sudden had no sales calls booked. ***I’m embarrassed to even say that I got lazy because I was comfortable which is pretty sh*tty as I’ve built my entire biz model on speaking gigs*** In a panic I reached out to Susan McVea. It’s the best thing I ever did. She taught me Sales 101…she taught me how to hustle with or without Facebook or even a speaking gig. Within the first week of working with her I booked 6 calls and closed 3…TWO WERE VIP CLIENTS! To date I’ve filled my calendar and setting up my peeps for January! This woman was a godsend and I HAD to shout her out and I’ll say it again…She’s like f**king magic! Thank you Susan for everything. I guess it’s pointless to say she’s stuck with me now!” 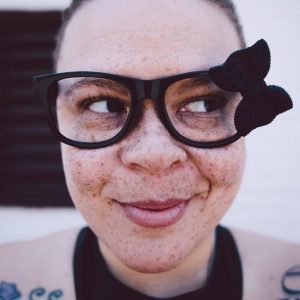 We reached out to Susan because we wanted help to powerfully position our training workshops in the marketplace. Both my husband and I have extensive marketing experience and training and have been disappointed in the past with other service professionals who make big promises and are unable to deliver. Susan was a breath of fresh air!

After just a few minutes of meeting with her we knew she was a master at sales and positioning and that we had made the right decision. She expertly guided us through our consultation laying out a sales strategy with powerful messaging. It was as if she was in the minds of our customers. Susan was able to pinpoint their hidden motivations, express their deep desires and the struggles they wanted desperately to avoid. She helped us weave this information into our promotional material and we walked away with something we could roll out right away.

If you’re considering working with Susan know that she is the real deal. She takes the time to find out exactly what you need, where the gaps are and then laser focuses on those areas to deliver what you need to move forward. She is someone you want to have on your team!

Ready to finally have the business you dreamed about, make the money you deserve and the raving fans you’ve served?

Here’s how we’ll go from where you are to sales superstar with my private 1:1 coaching program: 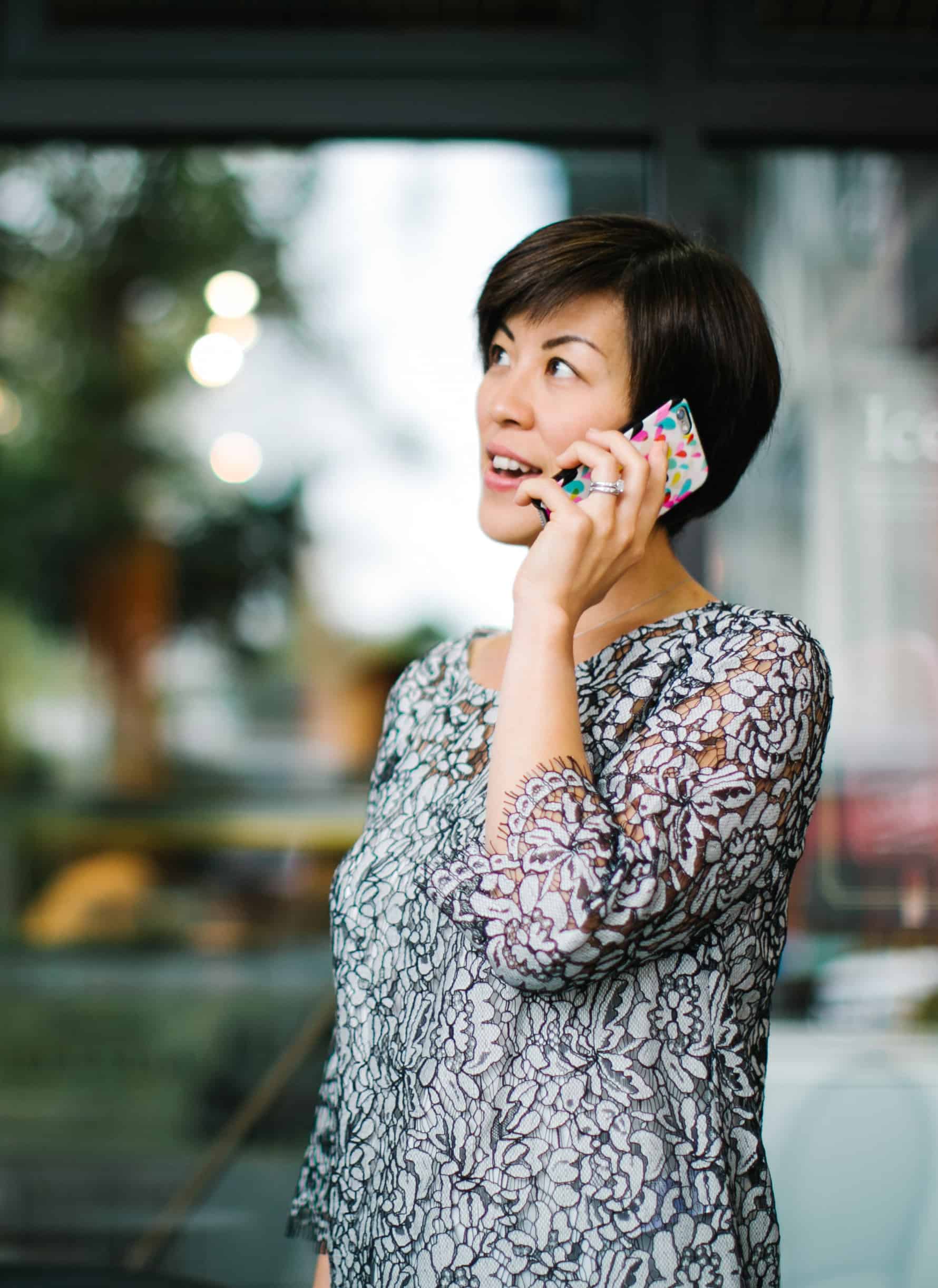 Consistently making more money than you ever thought possible

Why me and you?

With almost two decades sales and sales coaching experience, I know exactly how to accelerate your business results. I can help you stop spinning your wheels, focus on your sales strategy without feeling icky or sleazy and have the business you’ve always wanted.

Ready to do this? Let’s connect.